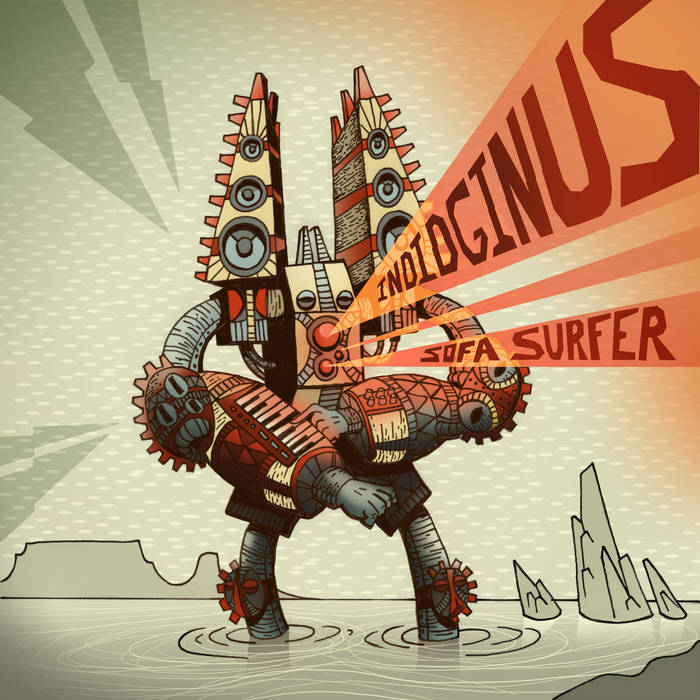 So little time to decide/
What if's and maybe's could never be your guide/
We all have been there before/
Again someday we'll have to walk through that same ol' door, but/

Just a little reminder! Life is short, so watch how uno spend ya time here!/
And no bawlin'! Be a little kinder! To all di people on di sides and in front and behind ya!/
Nuff stress daily! Nuff frustration, you can't tink clearly/
Burden upon burden mek you feel empty/
Wicked man, dem a suckin' up all your energy/
But, we cyan't give up!/
many times we are fallin'/
and we cyan't hear di Voice of Jah Jah's callin'/
(Lord!)
Stronger! (Blow!) Is what you will become./
Stronger! (Blow!) than any man and woman!/
Stronger! (Blow!) Beca' you know what a gwan!/
Stronger! Just like uno weigh more than a ton! (Blow!)